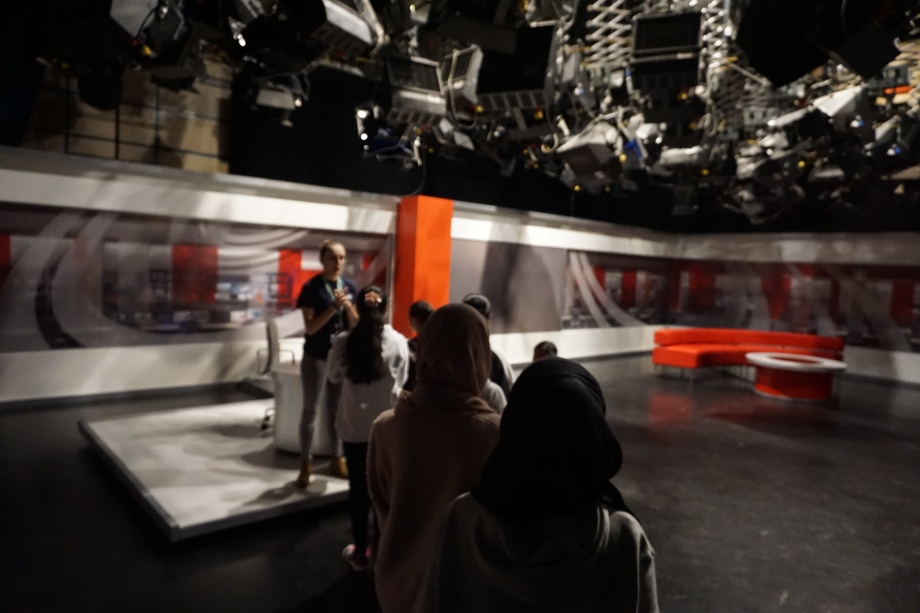 This group of Muslim girls from Newcastle came together under the Otherness project in December 2017. They weren’t a group before this but through the course of this Heritage Lottery Funded Project they have become a permanent group, now known as SHEROES.

Through a series of activities, both physical and creative, the girls have grown in confidence and self-esteem at the same time as learning about their history and heritage.
We look forward to working with this group again.

In the meantime, we’ll give the girls the final word, as they were featured on BBC Newcastle’s Breakfast Show In February 2019, talking about what they have done and learned from the project. 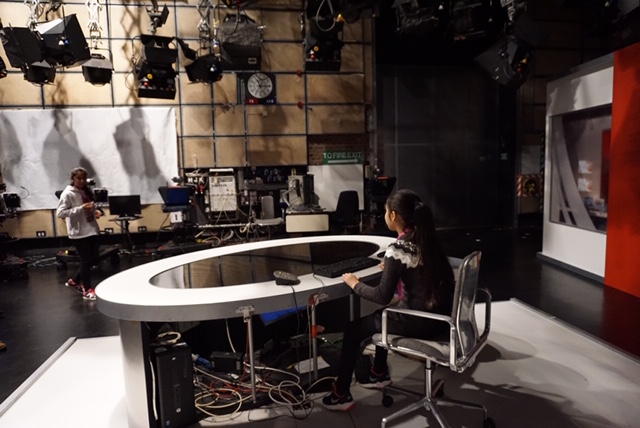